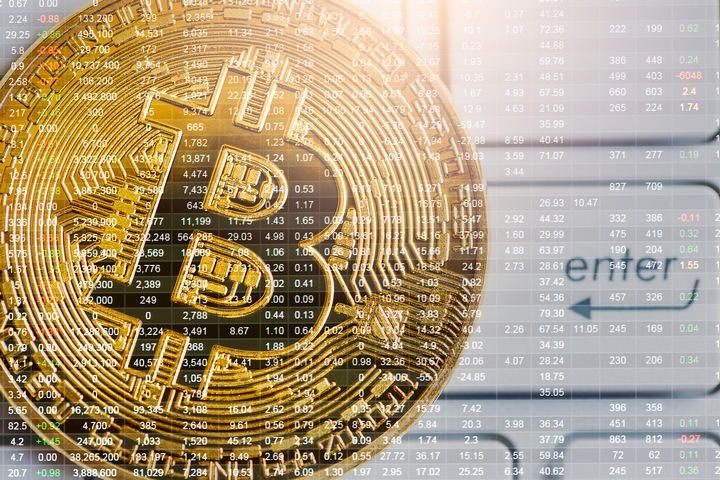 Cryptocurrencies used to be at the fringes of the asset markets. Until not so long ago they were regarded as a bit of a novelty. Interesting but ultimately niche products that would remain interesting to those at the fringe of the asset trading world, but of limited real-world value.

But then something changed, and each leading crypto exchange should be thankful that in the case of crypto – every cloud does have a silver lining.

The Cloud with the Silver Lining

So what was that dark cloud that saw people sit up and really take notice of crypto? The 2008 global recession. It was a financial implosion that lit a fire under some of the best and brightest minds on the planet. They realized that the fiet currency market (fiet currencies are backed by governments) has some deep flaws.

The result was the publication of a white paper by ‘Satoshi Nakamoto’ who was either a person or a group of people (the jury is still out) That white paper addressed what that entity saw as intrinsic problems with central bank control of money – and government control over citizens’ money.

Bitcoin gets the Ball Rolling

It didn’t take long for the Grandaddy of cryptocurrencies to reach the market. That was of course Bitcoin, which was launched in 2009. Interestingly the first Bitcoin transaction happened when a consumer in Florida ordered two pizzas online using Bitcoin (Papa John’s – fiet currency value – $25, toppings unknown to this writer). By February 2011 the value of a Bitcoin had passed the heady height of $1 per coin. By November of 2021, a single Bitcoin was at its most valuable to date – $68,789.

Bitcoin and its closest competition, Ethereum and Tether have seen some ups and downs since then. Every trader in cryptocurrencies knows that they are renowned for volatility. One would expect this of currencies that are not underpinned by physical assets but to a large extent driven by sentiment.

However, crypto has proven not to be a flash in the pan. Cryptocurrencies are now an accepted way for investors to diversify their portfolios – and the most exciting days may yet still be coming. Around three-quarters of U.S. retailers in a variety of business sectors (think cosmetics, automotive, leisure, electronics, and many more), are planning on accepting some form of crypto within the next two years.

The Heydays of the crypto exchange may be just around the corner. Hold on to your hats. More information is available at Canada best Crypto exchange if you want to learn more.